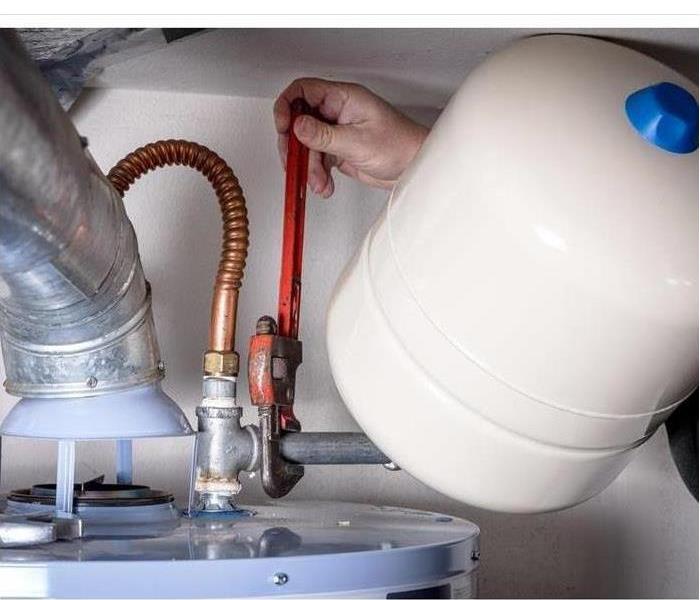 You’ve probably heard a horror story from a friend who had the basement flood and couldn’t get reimbursed by the insurance company. While it’s true that certain perils that cause water in the basement are excluded, there are four common types of basement floods that are typically covered by insurance.

1. Burst Pipe
Burst pipes in the basement are a relatively common reason a basement is flooded. When the winter weather sets in, pipes that are not well-insulated can freeze and burst open, causing a deluge of water to pour into the home. These losses are typically covered since it is not an outside source that caused the flood.

2. Overflowing Appliance
Insurance coverage won’t pay for the cost to replace the appliance itself, but will usually cover damage to property or furnishings if appliances overflow. Washer machines are the biggest appliance culprit for a wet basement. Although it isn’t as much water as a pipe or other flowing source, enough sudsy water can ruin flooring or personal property stored nearby.

3. Broken Water Heater
If you have a traditional water heater that stores hot water in a tank, you run the risk of a basement flood if something goes wrong with it. Many times, the bottom of the tank can slowly rot away, but it will go undetected unless regularly monitored by the homeowner. This quick release of hot water can devour anything in its path, but it is considered a covered loss on many insurance policies.

4. Overflowing Sump Pump
Some basements are equipped with a sump pump to draw rain and other water away from the home. However, the pump can stop working if the power fails or the motor burns out, causing a flooded basement. Those kinds of losses are often covered by a special endorsement. Because the water is coming in from outside, it’s a good idea to call flood cleanup experts to sanitize and dry out the affected area to keep your family safe and healthy.
A basement flood is always a nightmare to deal with. However, knowing that some losses are covered by insurance will give you peace of mind.